The Panettone, a sweet bread loaf, is one of Milan’s symbol, usually prepared to celebrate Christmas and New Year. During Fuorisalone 2018, Space Caviar  (Joseph Grima) and Studio Vedèt (Valentina Ciuffi) opened the doors of former G. Cova & C, one of the most historic panettone factories in the city. The new venues ALCOVA, hosted in the complex’s vast spaces partly taken over by plants and vegetation, presented new projects by designers, institutions, galleries and companies working at the avant-garde of themes such as contemporary living, design culture, materials and technological innovation. 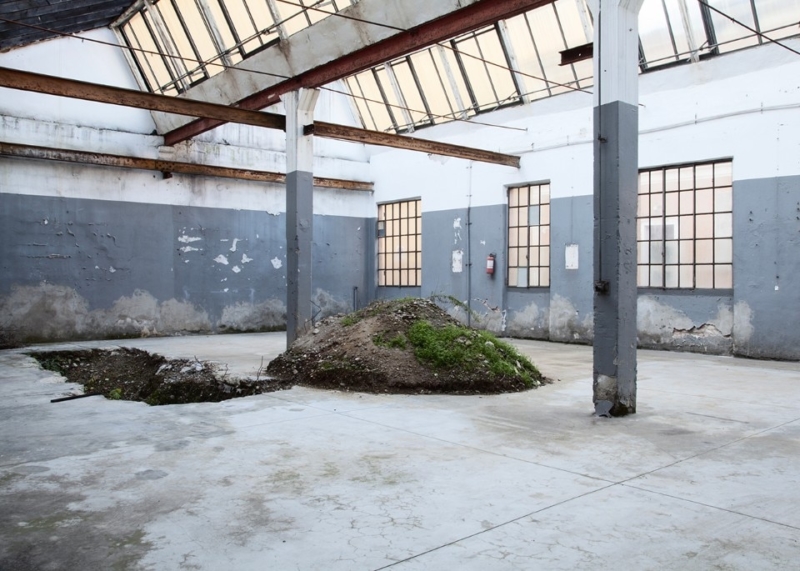 Located at 11/13 Via Popoli Uniti and a nearby branch at 85 Via Venini, ALCOVA was a breath of fresh experimental air, where things were done in a new way, starting with the space hosting the events: a fascinating industrial location, different from the glamorous Fuorisalone’s locations and characterized by the traces of time and nature. The common thread that connected all the projects together was experimentation, over 20 exhibitors from the Netherlands, Belgium, Germany, France, Italy and Georgia converged in ALCOVA in the midst of an intense program of talks and events.

All Rights are reserved to Space Caviar and Studio Vedet