Greek photographer George Marazakis investigated the Anthropocene as concept and realized a series looking at new era, generated by the avidity of humanity. 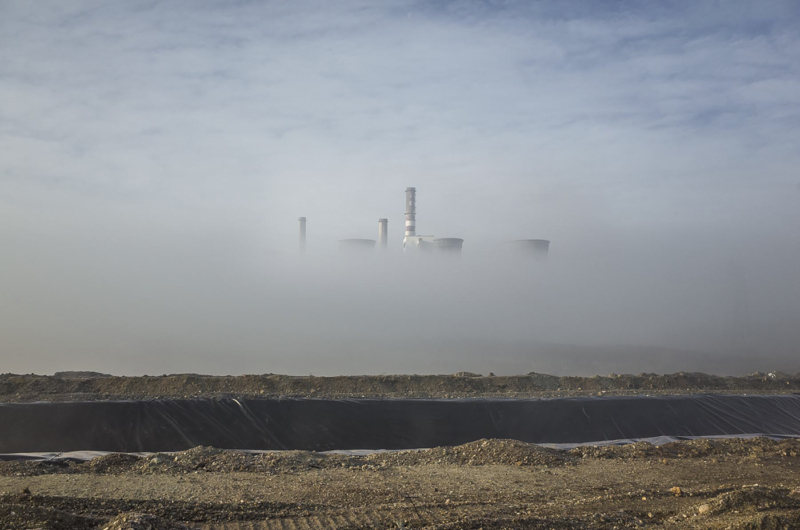 “If we assume that humans, and by extension, human civilization is a product of nature, considering the way that appeared, as small growing changes in topography, an external observer could describe it as an autoimmune disease attacking its own body. However, what  would be considered as a disease is our very existence and the cure, the ecological movement, does not aim at the «salvation of the planet» but at the salvation of human existence on the planet. Humanity’s impact on Earth’s geology is so crucial that the 11650 years old Holocene, the current Geological epoch, is proposed to be replaced by a new one called Anthropocene,  from the Greek word «anthropos» for human.” George Marazakis

All Rights reserved to George Marazakis