The best 20 photos selected from the world’s leading photojournalists’shoots. 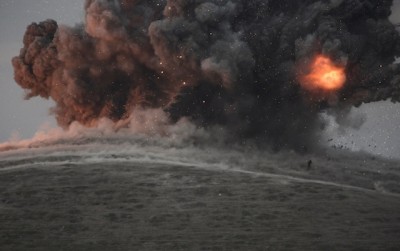 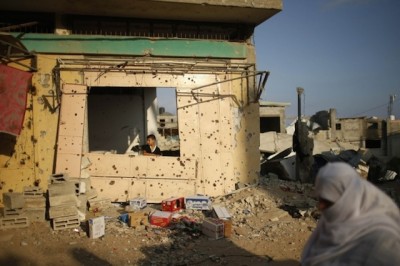 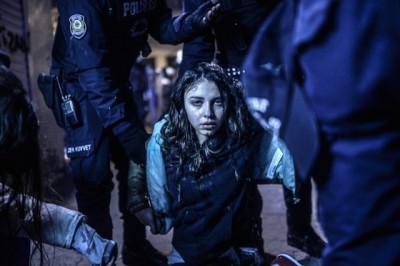 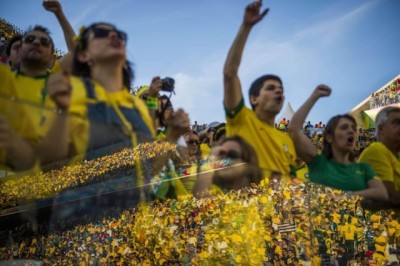 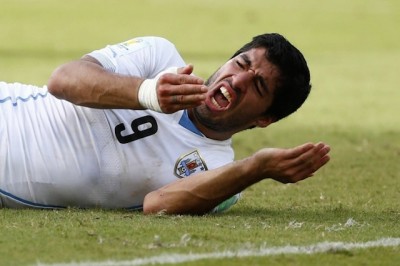 Umu Fambulle stands over her husband Ibrahim after he staggered and fell, knocking him unconscious in an Ebola ward in Monrovia, Liberia, on 15 August 2014 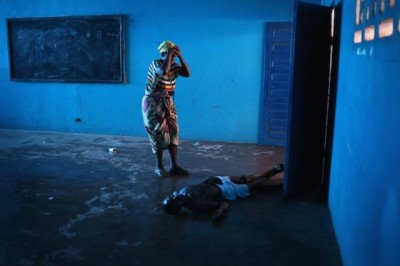 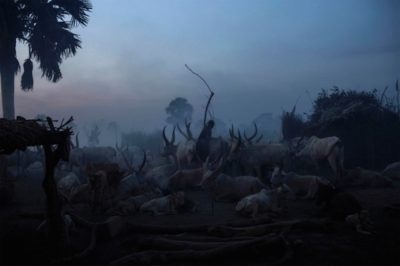 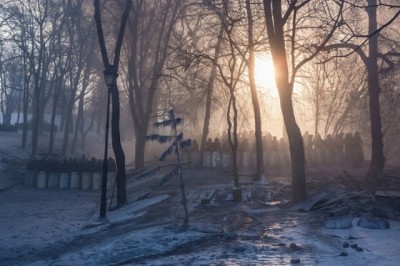 Protesters march as lightning flashes in the distance in Ferguson, Missouri, on 20 August 2014 after a police officer shot unarmed Michael Brown 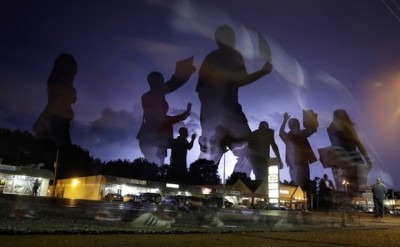 A plain-clothes detective, who had been marching with demonstrators, aims his gun at the crowd after someone identified him in Oakland, California, on 10 December 2014 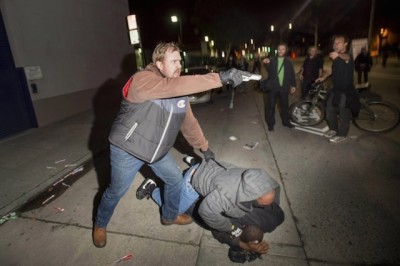 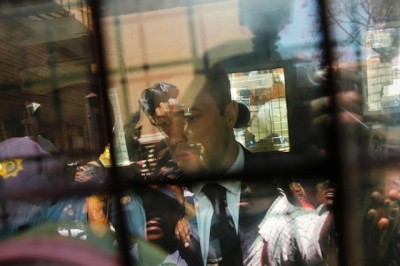 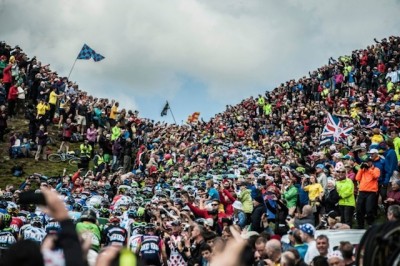 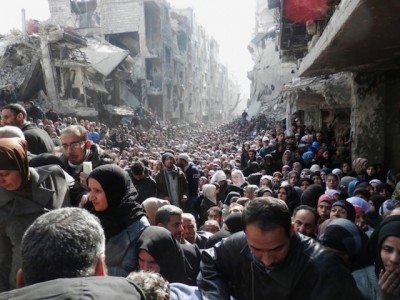 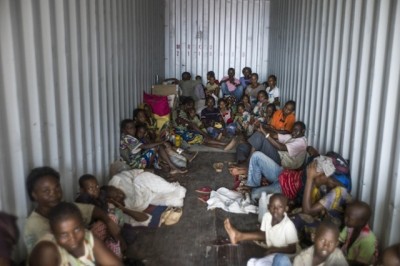 Damaged goods lie in a shelled kitchen in Donetsk, Ukraine, on 26 August 2014 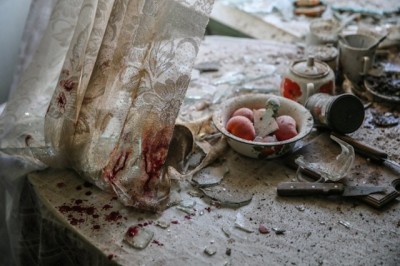 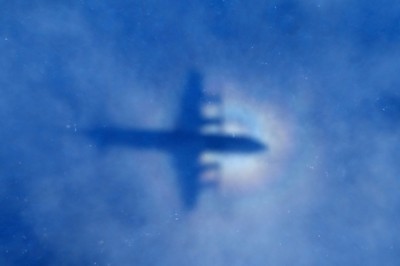 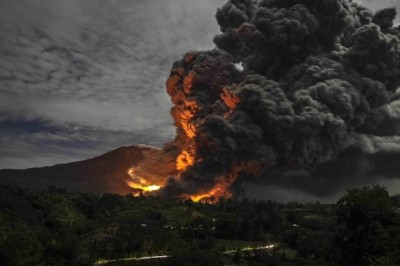 People run for shelter from a hailstorm on the beach at the river Ob in Siberia, Russia, on 12 July 2014 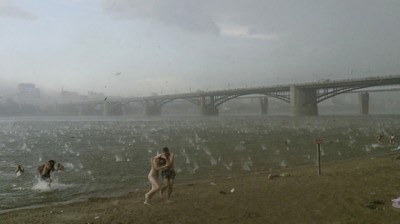 A woman cries as she stands on the road with her luggage after she left her home near the village of Grabovo, Ukraine, on 2 August 2014